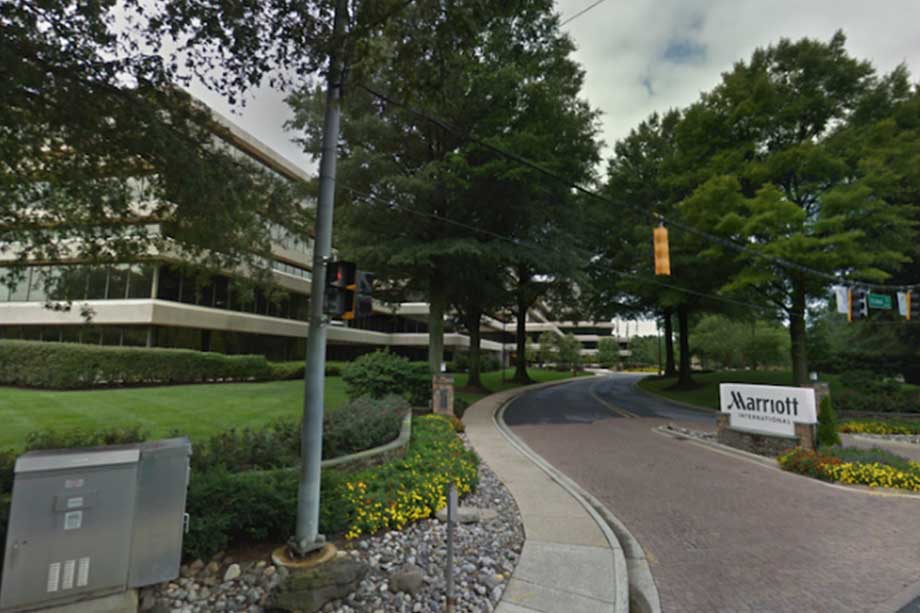 The suburban Maryland campus Marriott International has called home for years will soon be redeveloped into a retirement community.

The developer did not disclose the sale price, but Bethesda Magazine reported it sold for $104.6M. Erickson also has not detailed the size or nature of the redevelopment.

The senior housing developer has 20 communities across 11 states, including one in nearby Silver Spring. “As a thriving urban center, this location provides an ideal opportunity to further expand our service offerings in the state of Maryland, as well as Montgomery County,” Erickson CEO Alan Butler said in a release.

“As a trusted leader in senior housing and health care, we embrace the opportunity to serve communities by meeting the growing demand for senior housing.” Marriott in June broke ground on its new corporate headquarters, a 21-story tower two blocks from the Bethesda Metro station that represents a big shift from its longtime suburban-style campus.

The hotel giant plans to move in 2022 into the new headquarters, which is being built by Bernstein Cos. and Boston Properties and will include a 244-room Marriott-branded hotel.  The transaction brings to a resolution what will happen to the sprawling campus.

Marriott’s move appeared to preclude it being used purely for offices as transit connectivity and walkable amenities have become far more important than the parking and highway access that was highly prized when Marriott opened its Rock Spring headquarters.